Posted on December 16, 2015 by Ernest Shackleton 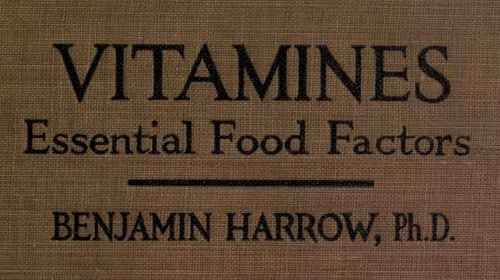 “Shackleton, who was rather an amazing man in the way he had made himself au fait with all the latest developments… and who had [also] collected all the latest information as regards scurvy, was very enthusiastic [about] the idea of the “vitamin.” During our discussions on the Endurance, Shackleton used to say to me, ‘surely you have here the perfect explanation for all that has been puzzling you?'”

“I discussed the problem very earnestly with my tent mates, a conglomerate lot. Someone asked why seals and penguins did not get scurvy and suggested that as they did not and humans did there must be something in their make up which prevented it. This gave us the idea that if we ate all of the seal and the penguin including the brain, heart, liver, kidney and sweetbread…this might help to avoid scurvy.”

“They had stumbled on the truth: the brain, heart and kidneys of the seal are potent sources of vitamin C. The camp on the ice floe…was probably the only place in the world where the vitamin theory, as it were, had become official orthodoxy.”