Naming of the boats

Posted on November 27, 2015 by Ernest Shackleton 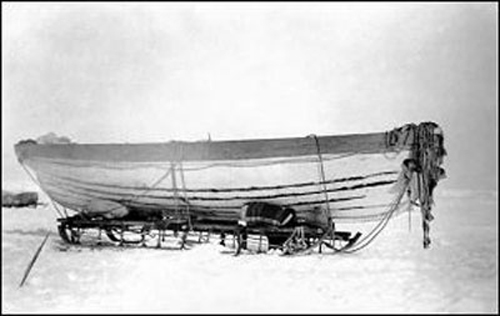 “Crews have been allotted to the three boats, which have been christened the James Caird, the Dudley Docker and the Stancombe Wills, and a list of responsible duties drawn up to be performed by individuals in case of emergency. Since the 21st, a northward advance of 20 miles has been made… Little change has taken place in the ice. The present camp has been named Ocean Camp.”

“George Marston, the artist, got busy with what remained of his paints and lettered the proper name on each boat.”