Posted on December 28, 2014 by Ernest Shackleton 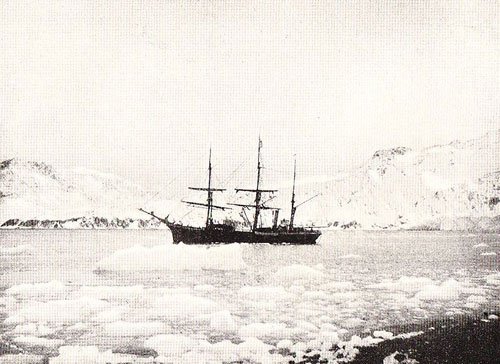 “We were now sailing a sea across which none had hitherto voyaged. The weather had changed as if by magic; it seemed as though the Antarctic world repented of the inhospitable way in which it had received us the previous day, or, maybe, it merely wished to entice us deeper into its interior in order the more surely to annihilate us. At all events, we pressed onward, seized by that almost feverish eagerness which can only be felt by an explorer who stands upon the threshold of the great unknown”.

Polar Explorer. Leader of the Imperial Trans-Antarctic Expedition, 1914-1917.
View all posts by Ernest Shackleton →
This entry was posted in Other Voices. Bookmark the permalink.
%d bloggers like this: