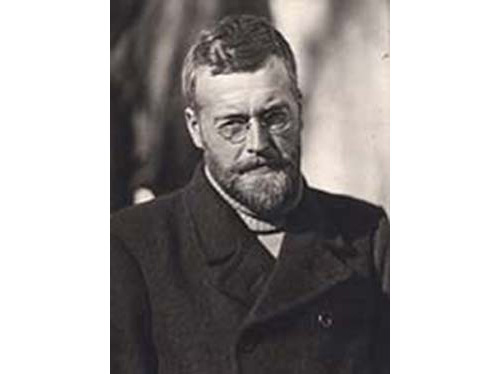 “Wordie was recommended to Shackleton for the expedition by Raymond Priestley (later knighted) who had been the geologist on the Nimrod expedition. He was expedition geologist and head of the scientific staff, and such was his commitment to the expedition that he gave Shackleton some of his own money to help buy fuel for the Endurance. He was known by the crew for a dry sense of humour and much loved as he was willing to trade his tobacco ration for rock specimens. … He had also become a proficient rock climber in Germany and Switzerland, a skill all the better for a geologist to pursue his interest.”
— from coolantartica.com